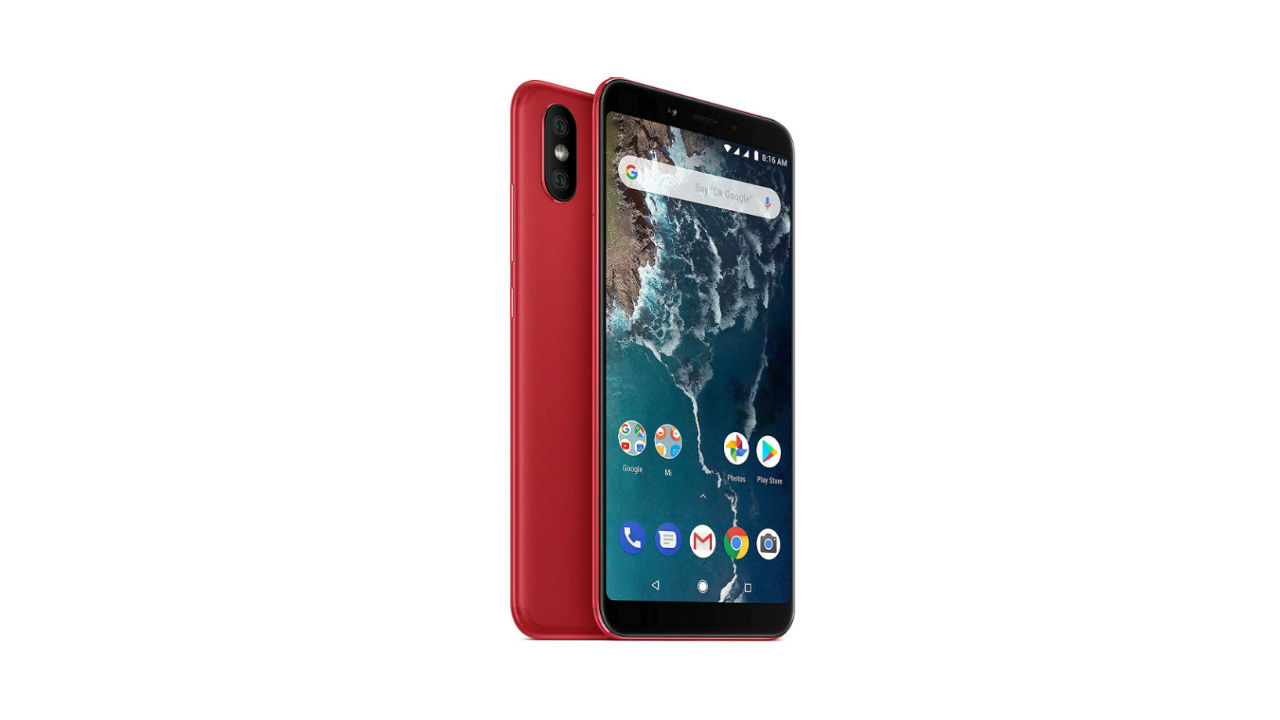 Xiaomi is finally rolling out the Android 10 update for its Mi A2 Android One smartphone. As per a report by XDA Developers, the second Android One smartphone by Xiaomi is receiving the Android 10 update. This development was also apparently confirmed by one of the company’s customer care executives, which was reported on Xiaomi forums by a user, and another user posted a screenshot of the update being made available for their Mi A2. The latest update brings all the standard features of Android 10 like a system-wide dark theme, notification dots, new gestures and more. The update is said to be around 1.3GB in size and should also update the device’s security patch to December 2019.

The news of Android 10 update rolling out for Xiaomi phones comes soon after Android kernel sources for the Mi A2 and the Mi A3 were released online. The kernel release suggested that a new update could be on the way and it seems like this indeed was the case. As per the XDA’s report, there are some issues with the update like no VoWiFi calling feature, glitches in the UI and more. However, there have been no reports of performance or overheating issues, the report suggests. The update is most likely being rolled out in iterations and one should receive it automatically.

The Mi A2 was launched back in 2018 running on Android 8 Oreo, and was later updated to Android 9 Pie. The handset received a price cut in India back in March this year and was made available starting at Rs 11,999. It runs on the Snapdragon 660 SoC, features a 5.99-inch IPS LCD display, and comes in 4GB and 6GB RAM variants. Equipped with a 3000mAh battery, the handset also supports 18W fast charging. On the back is a 12MP + 20MP dual-camera sensor and there’s a 20MP sensor on the front as well.