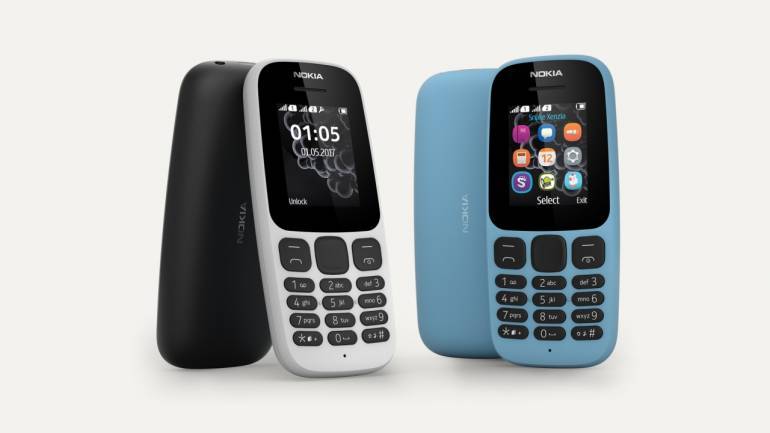 Years ago, when smartphones did not exist, feature phones were the go-to devices to communicate. These feature phones still offer basic phone services along with internet connectivity services running on custom operating systems. In the near future, feature phones could finally get smart, with the introduction of Android.

A Nokia feature phone has been spotted running on the Android mobile operating system. A video shows various Google apps running on the Nokia prototype device, reported 9to5Google. What confirms the use of Android on the Nokia device is the System Settings window.

Even the home screen features a Google Assistant microphone button, making it evident that the feature phone is running on Android. Other apps shown off in the video include YouTube, Google Maps, and Google Chrome.

What’s missing is the use of touch-based input. The prototype runs on Android with input given using traditional-style buttons.

The Nokia prototype could be running on Android 8.1 version of Android Go. Google launched the Android Go program in a bid to bring the Android experience to cheaper smartphones with weak-to-average hardware. Feature phones still have a decent share in the Indian market in rural areas primarily.