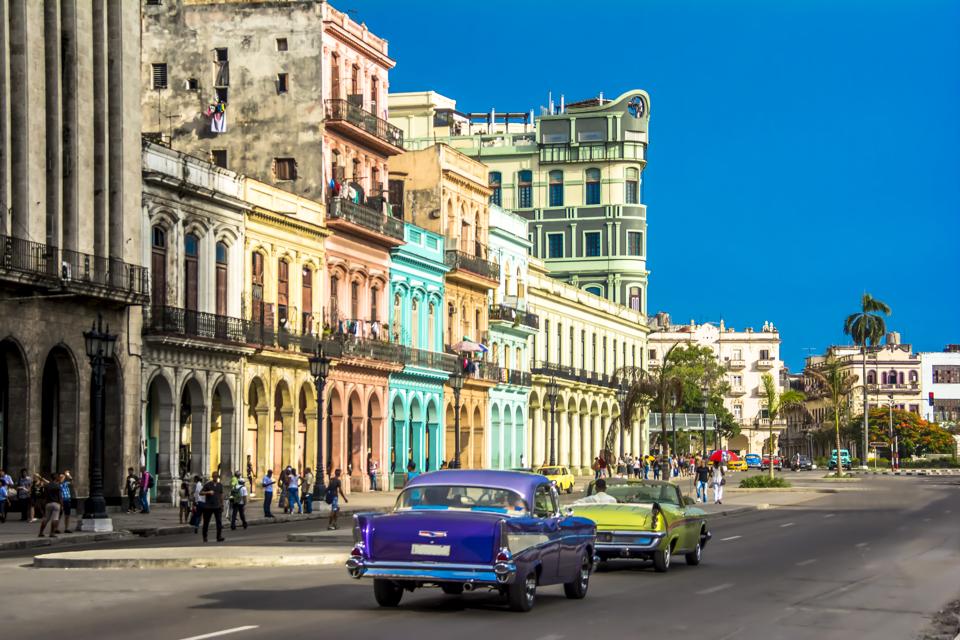 The new year is upon us, and with it comes a fresh look at travel topics and trends. What does 2020 hold for travel? Here are some stories and headlines from around the world.

Destinations Fight Back Against Overtourism

CNN takes a look at how destinations around the world “fought back” against the downsides of tourism in 2019 – mainly overcrowding – with a focus on restoring the quality of local life to its residents. It also takes a look at what 2020 might hold in this regard. Travelers can expect more restrictions on how they move within a destination, as well as increased taxes and fees on hotel stays.

Dubrovnik, for example, shut down many of its tourist stalls and limited cruise ship visits in 2019, and the mayor has pledged to continue its crusade against mass tourism in 2020 by putting strict regulations on tour buses, namely reducing the overall capacities. The article points out changes coming in other parts of the world, too, such as a limit to tour group sizes in Amsterdam and increased taxes in Venice.

Are Emotional Support Animals on Planes Out of Control?

If there’s a rule that’s been taken advantage of more than any other in recent years, it’s the emotional support policy on airlines. Every day, people bring their pets onto planes under the guise of an emotional support animal when, in fact, they simply don’t want to put their pet under the plane.

The Washington Post writes about the uptick in emotional support animals over the years as well as the laws surrounding it. It also puts forth some of the more unique cases and examples of animals that people have tried to bring on planes, like peacocks, squirrels, pigs, ducks, rabbits, and hamsters. It also discusses new legislation that could change the landscape of pets on planes.

New Restrictions on Travel to Cuba

The U.S. government’s new restrictions on travel to Cuba won’t effect much in practice, but it does a lot of collateral damage by altering the perception of travel to Cuba, a recent article from Travel Weekly points out.

The new rules prevent Americans from flying into any airport other than Havana in an attempt to penalize the Cuban government and reduce their overall income from tourism.

“[The new regulations] will further restrict the Cuban regime’s ability to obtain revenue, which it uses to finance its ongoing repression of the Cuban people and its unconscionable support for dictator Nicolas Maduro in Venezuela,” Secretary of State Mike Pompeo said in a statement.

Because most of the travel and tours from America already go through Havana, it is not thought that these new regulations will cause significant direct damage by stopping tours or the number of incoming flights. However, according to the article, the damage will be done by altering the perception of travel to Cuba, once again confusing Americans about whether or not it is okay to travel to the Caribbean island and thus, decreasing the overall number of visitors throughout the year.