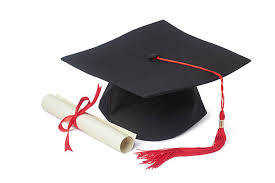 Solan-based Shoolini University, which has retained its rank among the top 150 universities for three consecutive years and ranked among top 30 private engineering institutes of India by ELETS Rankings 2019, is striving for inclusion among 200 top universities in the world by 2022.

The university is concentrating on research, patenting and placement and has so far registered 325 patents and achieved nearly 100 per cent placements in several disciplines, Prof Khosla said adding that the average packages offered range between Rs 5 lakh and Rs 6 lakh per annum.

He said the university has made rapid strides in the field of research adding, “We are among the top five institutions in the sphere of citation research along with IIT Ropar, IIT Indore, JSS Pune and ISSER, Pune”.