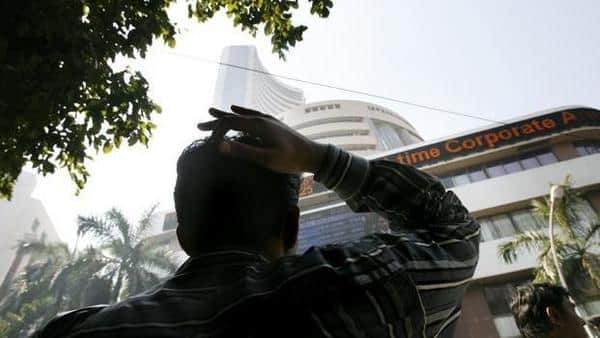 Even as investors bet on a resurgence for medium-sized Indian companies after Prime Minister Narendra Modi’s return to power, one of the country’s top mid-cap fund manager advises caution.

This group of stocks won’t get an immediate lift from Modi’s victory as it isn’t immune to the slowdown in the economy and the lingering shadow-bank crisis, said Vinit Sambre, who oversees $1.6 billion in two mid- and small-cap funds at DSP Investment Managers in Mumbai.

“Corporate India is feeling the pressure of slowdown across the board, and we have not steered out of the non-bank finance crisis that began in September,” he said. “The overall market volatility will have some bearing on mid-cap stocks as well.”

Brokerages including CLSA India Pvt. and ICICI Securities Ltd. expect mid-sized businesses to benefit on hopes Modi’s sweeping win would help him push through measures to boost growth. A day after the election results last month, Angel Broking said it expects the “party to begin” after a weak spell that’s left the Nifty MidCap 100 Index trading at the highest discount to the main large-cap gauge in six years.

As the euphoria from the election victory fades, the focus is shifting back to reality. Many small- and mid-sized companies rely on loans to meet cash commitments and are prone to liquidity tightness in the financial system.

The midcap gauge Friday halted two weeks of gains as data on May 31 showed the economy grew last quarter at a slower pace than economists expected. Investor confidence was also shaken by the crisis faced by shadow banks after the default of IL&FS Group in September. This past week, the bad news roared back, with troubled Dewan Housing Finance Corp.’s rating cut to default.

“Growth has to return but it doesn’t look like it is coming back soon,” said Sambre, whose fund has beaten 93% of peers over a five-year period. “High expectations are being built on the government taking measures to improve demand. Any delay in their ability to do so can have negative repercussions.”

Sambre said he used the soft patch for mid-cap stocks to consolidate his fund by reducing the number of holdings to 50 from as high as 70. The fund exited non-bank finance stocks, while adding insurers and consumer-focused firms that are likely to be less impacted from the slowdown, he said. The fund is also betting on private-sector banks, drugmakers and producers of specialty chemicals and auto parts.