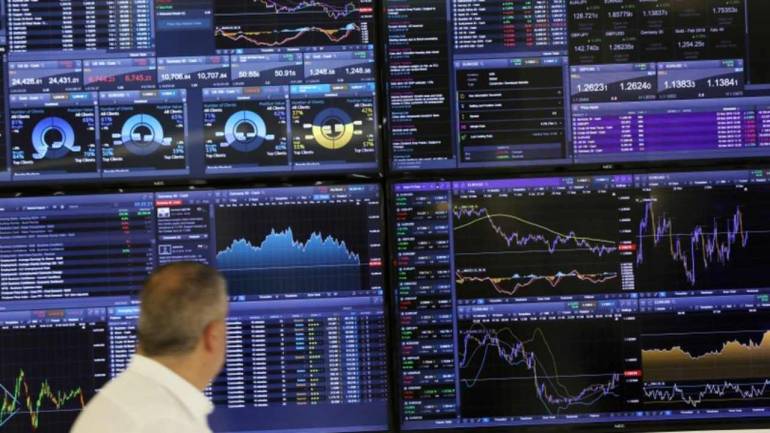 ITI Mutual Fund has garnered over Rs 200 crore through the new fund offer of ITI Small Cap Fund which was open from January 27 to February 10.

George Heber Joseph, CEO and Chief Investment Officer, ITI Mutual Fund believes that the right time to invest in small caps is particularly when the pessimism is highest and the valuations are cheap.

“The differential valuations between Large Caps and Small Caps is at a decade high and this offers a significant opportunity to investors to invest in Small Caps and make significant alpha over large-cap stocks,” he added.

The open-ended equity scheme will invest at least 80 percent of the portfolio in core stocks, while investments in tactical bets will be capped at 20 percent.

The scheme is benchmark and sector agnostic and will stick to small-cap universe defined by the Association of Mutual Funds in India.

According to the fund house, individual stock exposure will be capped at 3 percent of the assets under management (AUM) at the time of investment.

Barring the newly launched ITI Small Cap Fund, the fund house has launched six schemes so far  since April 2019 when it started operations

On markets, Joseph was of the view that structural measures taken by the government might have impacted the economy in the near term, but the fund house is ‘quite positive’ from a long term perspective.

“Formalisation of the economy is happening at a rapid pace and we see many opportunities to invest in this regard. As the whole economy is going to revive and broad market earnings growth to pick up, we strongly believe investing in small caps at this juncture which could result in the next three to five years,” Joseph said.