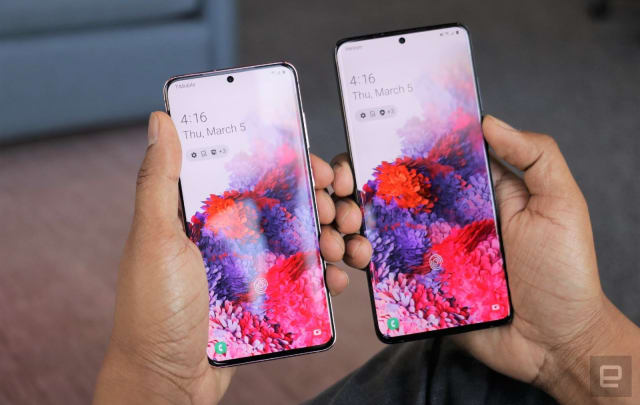 Google has rolled out Android 11’s second developer preview, and in its support and release notes, the tech giant has confirmed that it’s working on an AirDrop-like feature for its mobile platform. As 9to5Google has discovered, a part of the notes mentions a feature for sharing files called “Fast Share.” There seems to be a known issue with the feature: when it’s used between two Pixel 4 devices, the recipient’s phone would state that it hasn’t received the file even if the transfer is successful.

“When sharing files with Fast Share between two Pixel 4 devices, the operation completes successfully, but the UI on the device which receives the file states that it did not receive the file.”

The first reports about the sharing capability that surfaced in mid-2019 referred to it as “Fast Share.” And while the note also calls it by that name, a more recent sighting of the feature by XDA Developers showed that it had been renamed to “Nearby Sharing.” Whatever it ends up being called, it’ll give you a way to easily share files with fellow Android users in close proximity. Google has yet to reveal when it will roll the feature out, but it’s expected to make the sharing capability available on the platform’s older versions, as well.